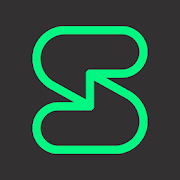 No phone number or email address is required to signup. Similar functionality like Element, but still in an earlier stage of development. Decentralized servers routed through Lokinet. 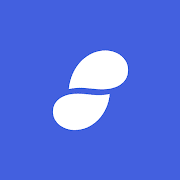 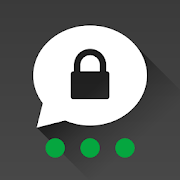 No native desktop apps available yet, but there is a web version for your browser. No phone number is required to signup but there is a payment involved to get the app. Fortunately the Threema shop accepts Bitcoin.

Delta Chat doesn't have their own servers but uses the most massive and diverse open messaging system ever: the existing e-mail server network. Chat with anyone if you know their e-mail address, no need for them to install DeltaChat. All you need is a standard e-mail account. How does Delta Chat protect my Metadata?

Speek! Easy to use, file transfer and metadata resistant

Based on Ricochet with an improved user interface to make onboarding easy and achieve mass adoption.

Forum: Interesting discussion between the Speek! and Ricochet Refresh developer.

Briar doesn't rely on a central server - messages are synchronized directly between the users' devices via Bluetooth or Wi-Fi. Online sync via the Tor network is possible, too. Protecting users from surveillance. 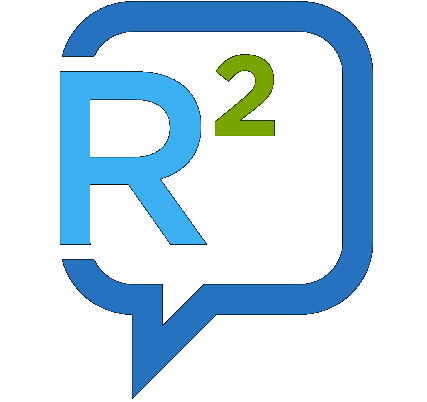 Ricochet Refresh: Easy to use, file transfer and metadata resistant

Based on Ricochet but improved security and compatibility with Tor Onion Services v3 instead of older v2.

Wide range of features but a highly experimental protocol, use with caution.

A modern alternative to IRC or Discord. Good for team chats and groups.

Professional approach for real-time conversations with your colleagues, other companies or customers. 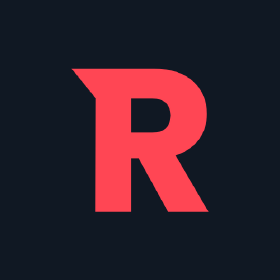 The person creating the call requires to use Brave Browser, but the participants can join from any browser.

The popularity of video calling apps like Skype and FaceTime has significantly increased in recent years. However, these apps are not as secure as people might think. Most are free to use and provide minimal security features. If you have any older videos or images on your computer around 5 minutes in length, they can be snooped by someone else and used against you. To protect yourself from this, make sure to get a messenger app with end-to-end encryption, video compression and file transfer encryption services.

Messengers such as Signal, Lifeline, ProtonMail, Pidgin and others make it easy for users to communicate securely over the internet. This means that the user's privacy will not be violated, and there is no possibility of the user being spied on or tracked by anyone. Users should ensure that all of their communications are secure with these instant messaging apps and tools.

Hundreds of companies are collecting, aggregating and trading your personal data without you knowing anything about it. Incogni removes them for you. Available for US, UK, Canada, Switzerland, and EU residents only. 30-day money-back guarantee. Cancel anytime. Read our Incogni review. 50% off for a limited time: Sign up now.