Standard Notes: A safe place for your notes, thoughts, and life's work

Free accounts come with a good set of features already, even in the long run if you are fine with plain text notes. Sadly, dark themes are locked behind premium subscriptions.

Free accounts come with 100MB storage. Your documents are encrypted before they leave your device, so Cryptee can't see your documents. Use the code "privacytools" at the checkout for a 10% lifetime off.

Free accounts come with storage of up to 50MB of note data and collaborate with 3 people each space.

Synchronize notes across devices, publish and collaboration are for paid subscriptions only. 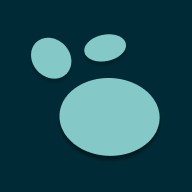 Logseq: A local-first notebook for organizing and collaboration

Not encrypted, but the server will never store or analyze your private notes. Your data are plain text files.

Keeping track of your essential work projects without being exposed is a crucial step. These notebooks can store all the important information generated during the day. With the many digital notebooks, you must find the safest ones. 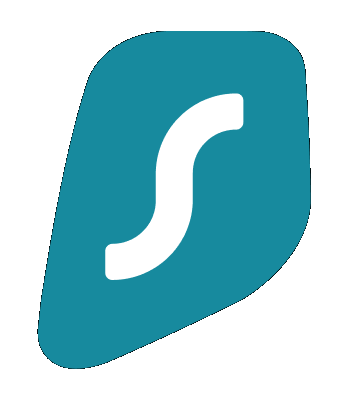 Based in The Netherlands. Operating since 2018. Obfuscated, RAM-only servers. Audited by a reputable German cybersecurity firm, Cure53. Currently, 82% off + 2 months FREE.