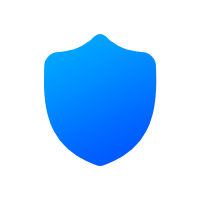 Easy to setup within minutes. Comes with setup guides for all systems. 300,000 queries/month for free, after that it will just work like a classic non-blocking DNS service. 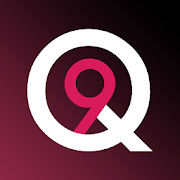 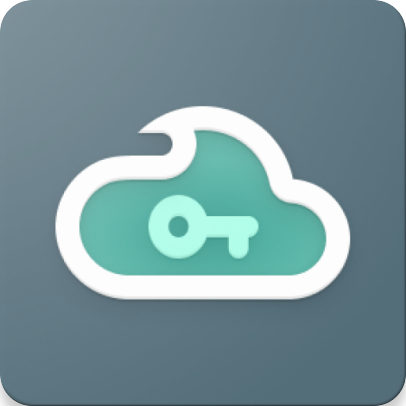 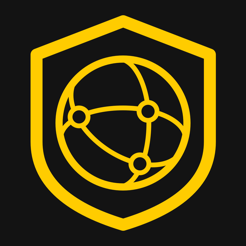 Hundreds of companies are collecting, aggregating and trading your personal data without you knowing anything about it. Incogni removes them for you. Available for US, UK, Canada, Switzerland, and EU residents only. 30-day money-back guarantee. Cancel anytime. Read our Incogni review. 50% off for a limited time: Sign up now.