Twitter is working on end-to-end encrypted Twitter DMs under the new leadership of Elon Musk. It is to be expected that this new privacy feature will be released in a timely manner, given the recent track record of Twitter updates. This will also include encrypted video and voice calling between users. 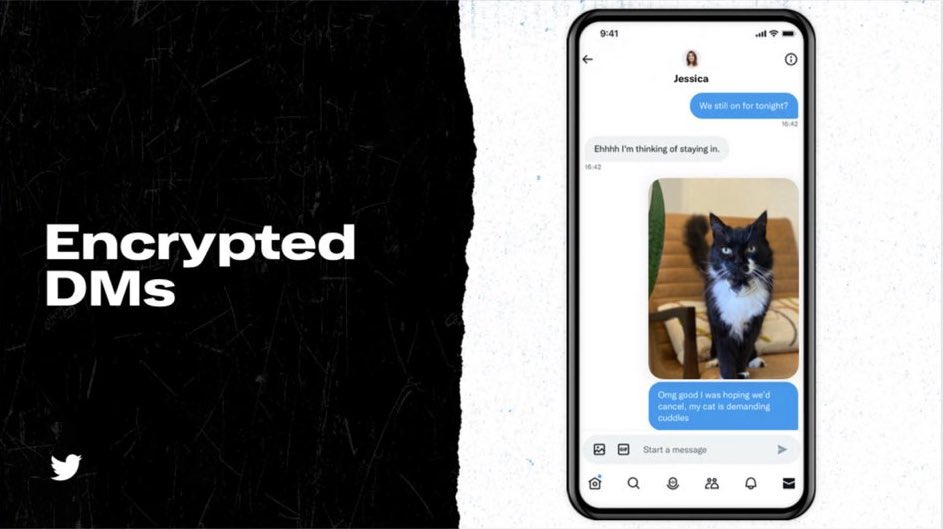 Early prototype of Twitter’s upcoming end-to-end encrypted DMs “Encryption keys” screen, posted by Jane Manchun Wong. Elon Musk replied with a winking emoji to Wong's tweets, which could be interpreted as a confirmation. 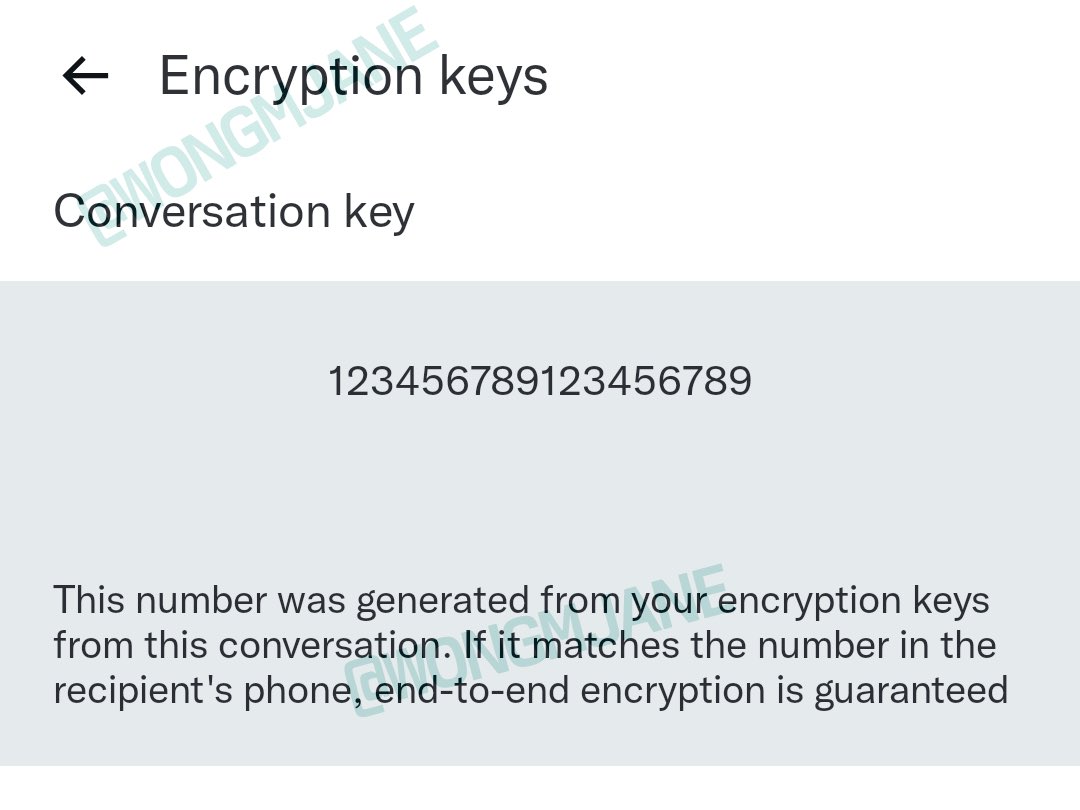 It took Meta years to fully develop and release end-to-end encryption in Messenger. It seems, to speed things up, Musk is taking a different route by adopting an existing protocol developed by Signal. Jane Manchung Wong discovered several code references, in both the iOS and Android version of Twitter, that indicate the use of the Signal protocol. 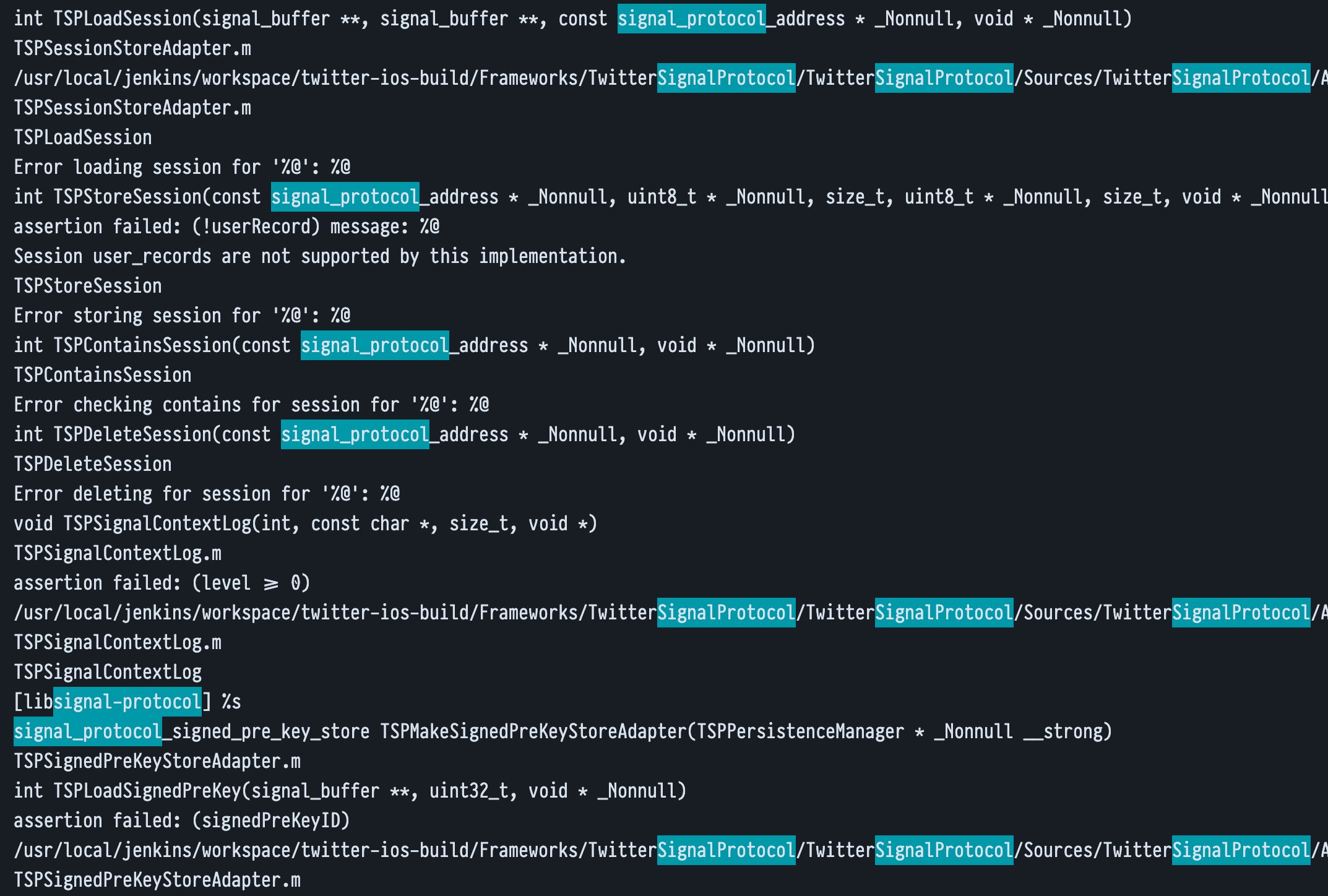 My opinion about this: This is a general privacy improvement and a step in the right direction, but considering the size of Twitters user base, I suspect there will be backdoor access for American three letter agencies like the NSA. If not now, it'll be in the near future. Given the nature and secrecy of these agencies, I can't back up these claims.

I wouldn't recommend a potential whistleblower to send sensitive information via encrypted Twitter DMs. Instead, refer to our recommendations here: