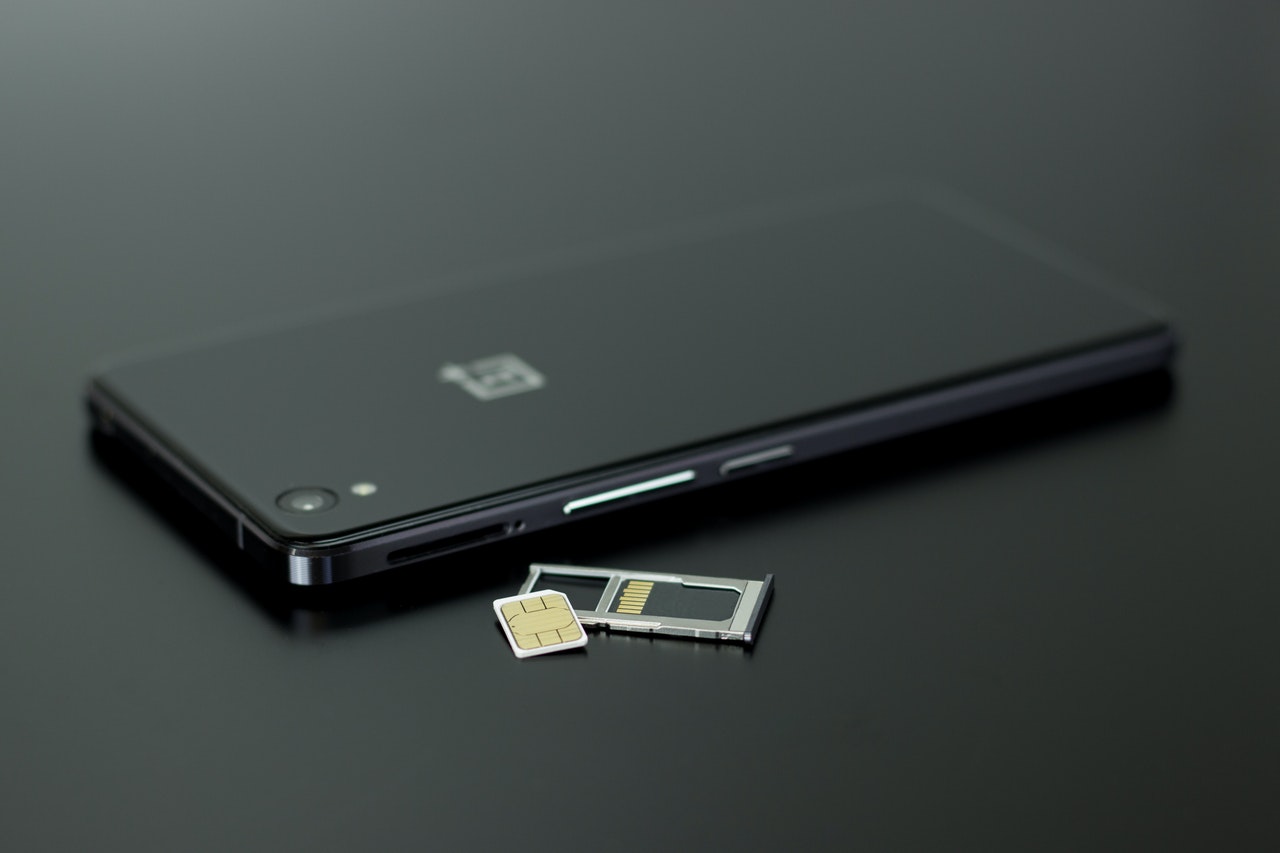 You can be tracked via your IMEI, IMSI and by extension, your phone number

The IMEI is tied directly to the phone you are using. This number is known and tracked by the cell phone operators and known by the manufacturers. Every time your phone connects to the mobile network, it will register the IMEI on the network along with the IMSI (if a SIM card is inserted but that is not even needed). It is also used by many applications (Banking apps abusing the phone permission on Android for instance) and smartphone Operating Systems (Android/IOS) for identification of the device. It is possible but difficult (and not illegal in many jurisdictions) to change the IMEI on a phone but it is probably easier and cheaper to just find and buy some old (working) Burner phone for a few Euros (this guide is for Germany remember) at a flea market or some random small shop.

The IMSI is tied directly to the mobile subscription or pre-paid plan you are using and is tied to your phone number by your mobile provider. The IMSI is hardcoded directly on the SIM card and cannot be changed. Remember that every time your phone connects to the mobile network, it will also register the IMSI on the network along with the IMEI. Like the IMEI, the IMSI is also being used by some applications and smartphone Operating systems for identification and is being tracked. Some countries in the EU for instance maintain a database of IMEI/IMSI associations for easy querying by Law Enforcement.

The IMEI and IMSI can be traced back to you in at least six ways:

For these reasons, it is crucial to get dedicated an anonymous phone number and/or an anonymous burner phone with an anonymous pre-paid sim card that is not tied to you in any way (past or present) for conducting sensitive activities (See more practical guidance in Getting an anonymous Phone number section).

While there are some smartphones manufacturers like Purism with their Librem series who claim to have your privacy in mind, they still do not allow IMEI randomization which I believe is a key anti-tracking feature that should be provided by such manufacturers. While this measure will not prevent IMSI tracking within the SIM card, it would at least allow you to keep the same “burner phone” and only switch SIM cards instead of having to switch both for privacy.