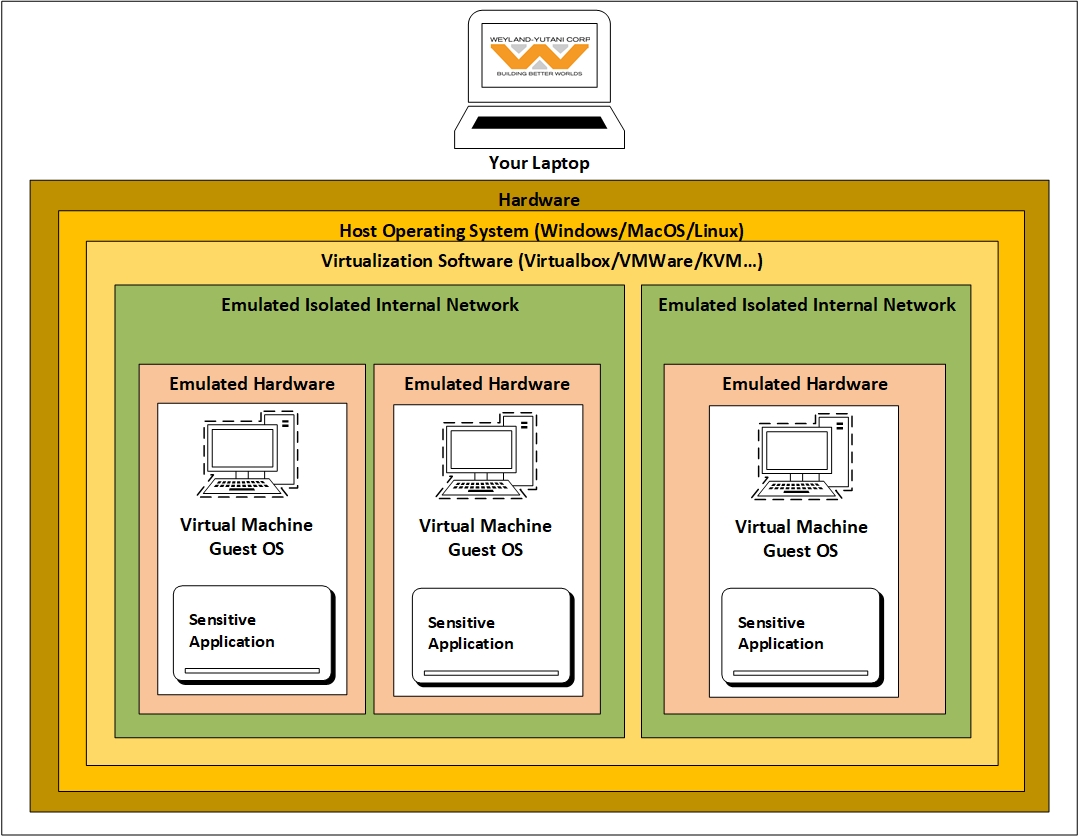 Virtualization: Three big reasons how Virtual Machines can help to improve your privacy

Each Virtual Machine is a sandbox. Remember the reasons for using them are to prevent the following risks: