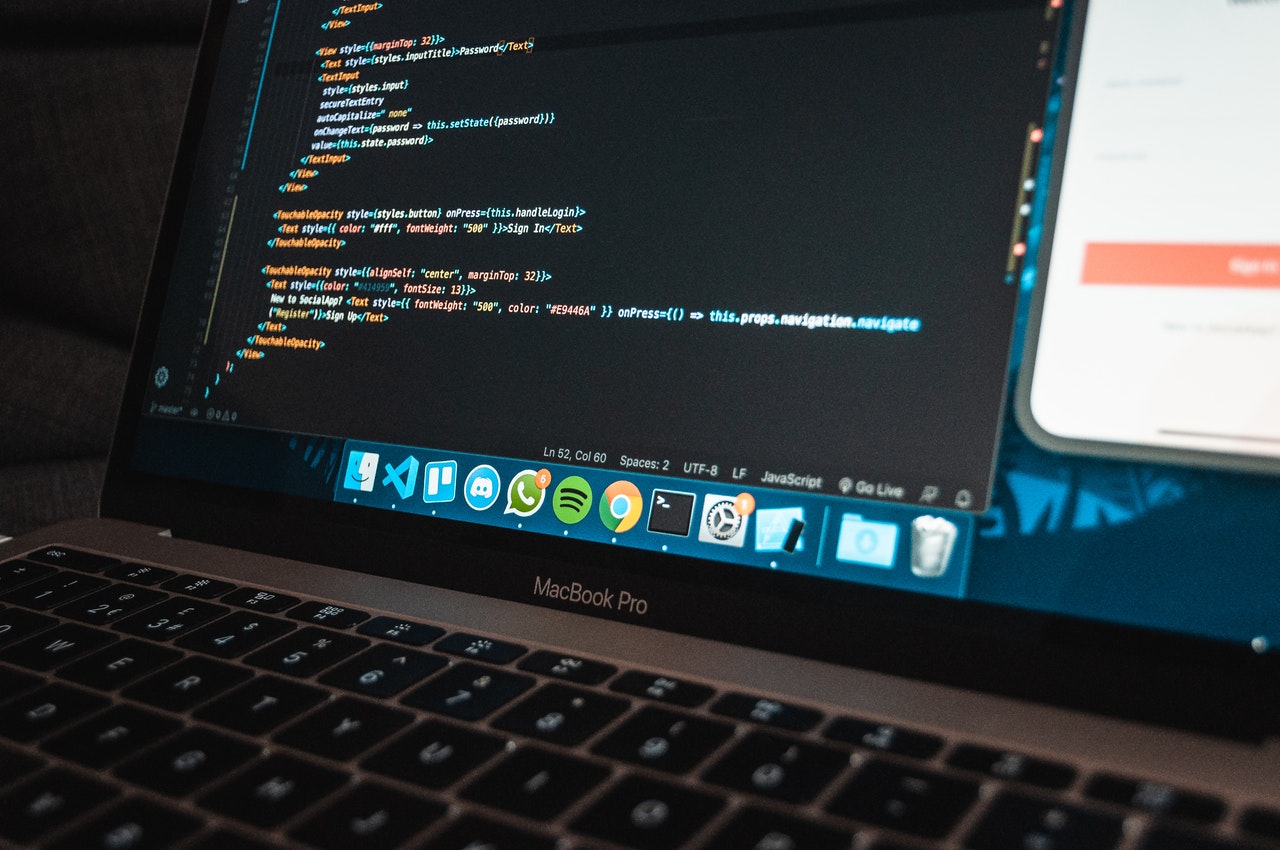 Whether it is Android, iOS, Windows, macOS, or even Ubuntu. Most popular Operating Systems now collect telemetry information by default even if you never opt-in or opted-out from the start. Some like Windows will not even allow disabling telemetry completely without some technical tweaks. This information collection can be extensive and include a staggering number of details (metadata and data) on your devices and their usage.

Here are good overviews of what is being collected by those five popular OSes in their last versions:

Not only are Operating Systems gathering telemetry services but so are Apps themselves like Browsers, Mail Clients, and Social Networking Apps installed on your system.

It is important to understand that this telemetry data can be tied to your device and help de-anonymizing you and later can be used against you by an adversary that would get access to this data.

This does not mean for example that Apple devices are terrible choices for good Privacy (tho this might be changing), but they are certainly not the best choices for (relative) Anonymity. They might protect you from third parties knowing what you are doing but not from themselves. In all likelihood, they certainly know who you are.

Later in this guide, we will use all the means at our disposal to disable and block as much telemetry as possible to mitigate this attack vector in the Operating Systems supported in this guide. These will include Windows, macOS, and even Linux in some regard.