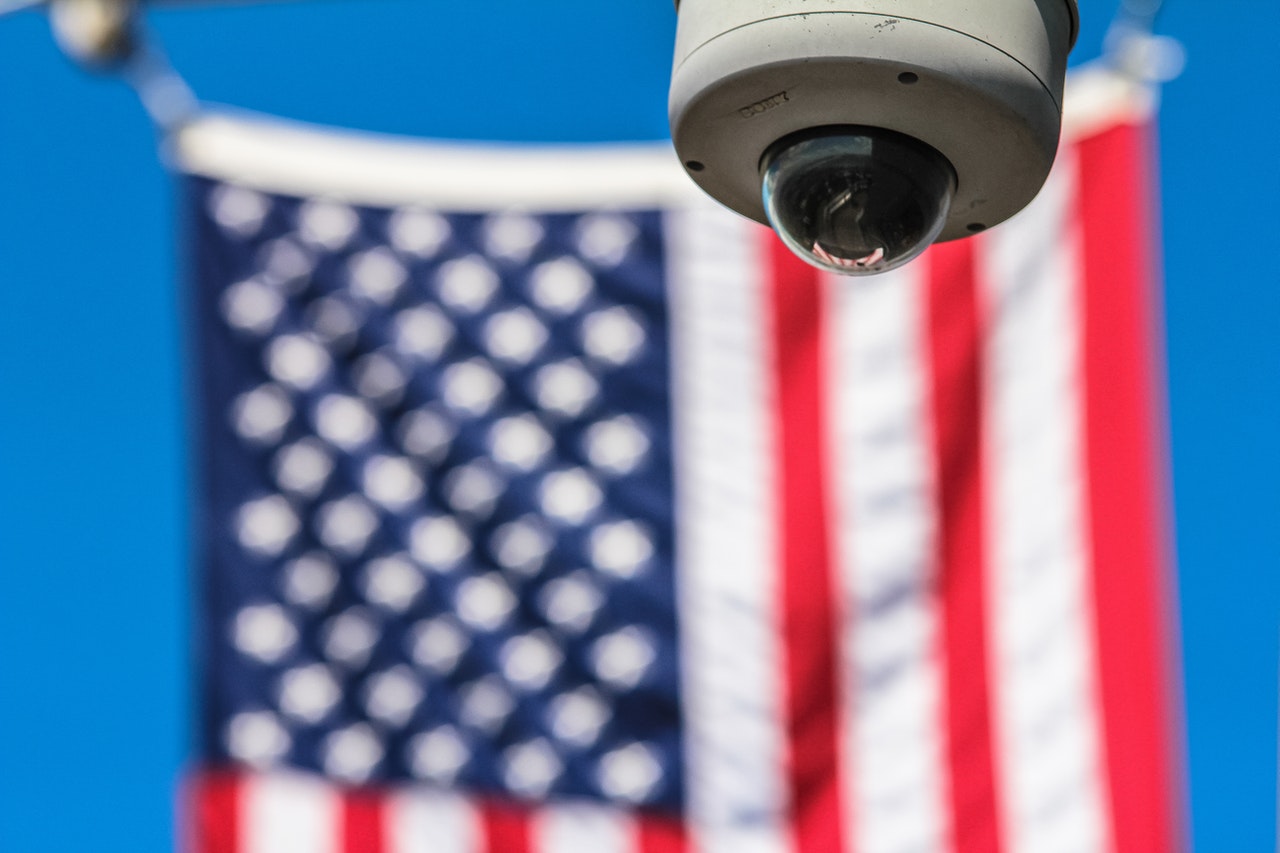 How is the Five Eyes Intelligence Alliance Related to Your Privacy?

The “5 Eyes” countries refer to 5 countries (United States, Canada, The United Kingdom, Australia, and New Zealand) that have an intelligence agreement known as the UKUSA Agreement to share information with one another. Many experts claim it is one of the largest espionage alliances in history. The NSA, short for National Security Agency, is the department of the government in the United States that is responsible for the global monitoring, collecting, and processing of information as it pertains to the United States and its national security.

They are responsible for a program known as PRISM, which was founded to allow the NSA to collect data seamlessly from major tech companies like AT&T, Microsoft, Dropbox, and Facebook. Similarly, the United Kingdom has an organization known as the GCHQ or Government Communications Headquarters. The GCHQ is a British intelligence and security organization tasked with providing Signals Intelligence and information assurance to the British Government. To put it bluntly, they spy on their citizens. This is proved with around 5.9 million CCTV cameras in the UK. They do very similar duties as the NSA but deemed to be a lot worse and on a much larger scale but both are likely in complete cooperation with each other.

For people looking for a high level of privacy and anonymity, this alliance of “5 Eyes” is incredibly infringing and takes away our personal security entirely. You may often see that one friend always sharing these anti-government, tinfoil hat, big brother is watching us posts on Facebook. The interesting thing is, the government organizations being discussed in these posts exist for that very reason. They may not be watching you precisely, but they definitely have information on you. Information archives that only get bigger with our move into a more technological and digital world. So consider this when you are out exploring your options for different services to fit your wants and needs online and be sure to take a peek at where they are incorporated and whose laws they have to follow. Don’t be fooled into thinking that because the US has some great constitutional rights belonging to each citizen that there aren’t loopholes. If a senator says one to many negative things over unencrypted phone calls, it is going to get out even if the people they are talking to keep their mouth completely sealed. Surveillance keeps us safe to an extent… but it also removes the privacy we have a right too.